Saying Good-Bye to the Night Sky

Living in Alaska you get to experience lots of extremes.  Extreme weather, extreme climates, extreme animals, extreme daylight hours, and extreme light shows.   Nothing is ever dull up here.  This winter we had record snow falls and record wind storms.   If you travel on the hillside above the city of Anchorage,  you will see trees flattened all over the place.   Wind storms this winter, had winds up to 118 mph.

Since December 21st,  or winter solstice,  our days have gradually gotten longer.   By May you say good-bye to the night sky for about three months.  On June 21st or  Summer solstice, the sun in the northern parts of Alaska,  will ever set.  Like a dragon fly,  the sun will dip and touch the horizon and then climb back into the sky.

The melting of the snow not only means the return of warmth, flowers, and birds.  It means the return of the midnight sun.   For humans and animals there is a celebration, we have survived another long dark winter.  We enjoy the long day light hours.

But with the disappearance of the night sky,  it means we no longer get to enjoy the stunning light show that goes on overhead, while most people are asleep in their beds. 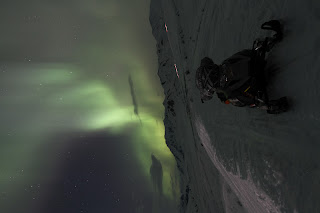 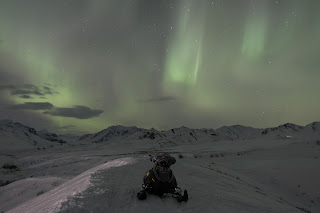 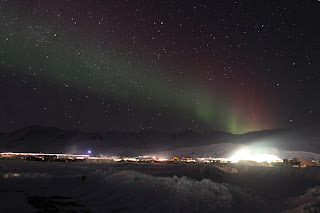 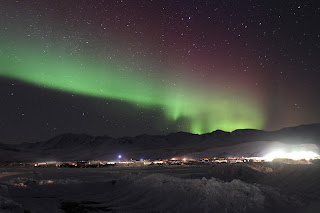 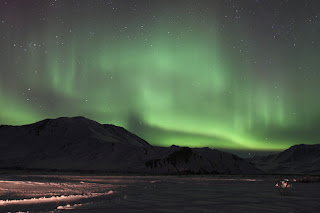 In Alaska and anywhere else near the south and north poles,  the night sky will put on an amazing light display.    The northern lights, or aurora borealis,  is a breath taking natural occurrence that leaves viewers amazed.     Named after the Roman Goddess of Dawn, Aurora and the Greek name for north wind,  Boreas.   This light show occurs when ever there is a solor flare on the sun. 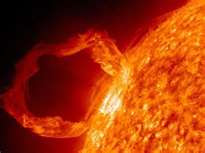 After a solar flare or burp by the sun the radiation or solar wind, travels towards earth, colliding with earths magnetic field.   The larger the solar flare,  the larger the display of auroras.   Charged particles react with gases in the atmosphere, creating different colors.    The most common color in the auroras is green,  which is oxygen.   Red is nitrogen, and purple is argon. 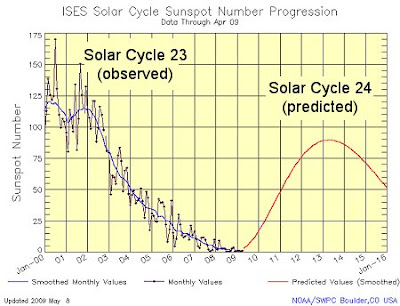 Aurora borealis activity follows a 11-12 year curve.   By 2013 we will be reaching our peak of activity so make sure to stay up late next winter and look up into the night sky.   In the summer the auroras, will continue to put on a magnificent show,  but it will no longer be visible because of the midnight sun.

When the midnight sun disappears,  giving way once again to night.   I will look forward to viewing once again the beautiful light show that goes on most nights over head.

Posted by Beyond Adventure at 10:41 AM