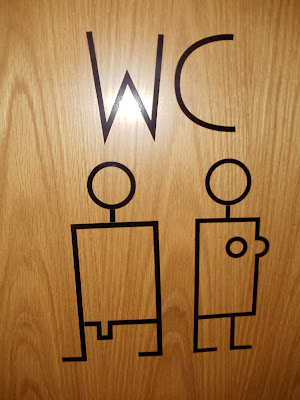 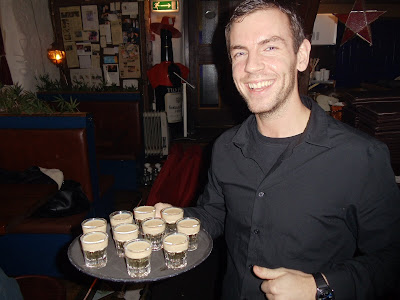 Still fresh off the plane ride to the rock in the middle of the Atlantic, sleep deprived from flying overnight and watching movie after movie, I have arrived on the beautiful rugged country of Iceland.

It was a beautiful sight flying in. Sun was setting, the light reflecting off the glacier ice on top of the volcanoes. At first you think you are flying into some rugged barren island,with no one around, covered only by ice and snow. Then Reykjavik appears.

I always love flying into new places because the momement you step off the plane you enter a whole new world. New language, different signs, different ways of life. Luckily most icelanders know english, because Icelandic is supposed to be the hardest language in the world to learn, so I had no problem asking questions and getting a bering to where I needed to go. I found out that taking the Fly Bus was the cheapest way to get to capital city Reykjavik, so I bought my ticket which was 2,500 Icelandic kronur,(22 US dollars) and jumped aboard. On the bus trip I still managed to get off at two wrong bus stops, not knowing the language I figured it was better to get off at each stop, then miss it. I looked like a tourist walking my way back down the isle every time with me bags, but I just told people I was from Canada.

After checking into my hostel and trying to hide my valuables from the kleptos, I went out to meet my friend who is a waiter, at a restaurant called Tapas. As soon as I walked into the restaurant I was transported into some romance novel. The charm of the restaurant matched only by how out of place I felt, wearing only my north face fleece, safari pants that zips off into shorts, and hiking boots. Everyone was so perfectly dressed, the women looked like fashion models, and the guys GQ models. So feeling underdressed was an understandment. Though for the record it's the most dressed up I could get, since dress pants and shirt wouldn't be handy traveling across the Sahara Desert. This would have been another good time to mention to the locals that I was from Canada, but the workers already knew I was coming in.

I sat for a few hours at the bar, was served pint after pint of the local viking beer, eat some bacon wrapped scallops, and even joked about ordering puffin, which I heard is served at restaurants in town along with mink whale. I asked if puffin tasted like chicken and they said, "no more like fish." Go figure.


After closing down the restaurant, all the workers gathered around the empty bar and had a few beers and shots with me. When I asked for the tab all they asked for was what I thought about their beer. "if the vikings enjoyed then I enjoy it." The beauty of the people, their pride in their history, only out done by how nice they are. They say every icelander can trace their family tree back to the vikings. In a country the size of the state of Kentucky but only having around 300,000 people, I am excited to see more of Iceland. Only down side so far is the price of things. Everything is rediculously expensive. Even as I write this a girl near me is complaining about how a beer and jack and coke last night cost, 22 dollars. A coke by itself is almost 6 dollars. But this is traveling.
Posted by Beyond Adventure at 2:45 PM